Put myself in your shoes 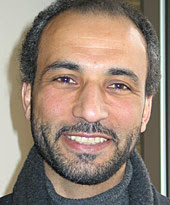 Last week was my university multi-cultural debate week, with on Wednesday a debate at the University of Amsterdam and on Friday at the Erasmus University of Rotterdam. Both debates were very interesting. In Amsterdam the debate was organized by “Together against racism” and “The Netherlands confesses colour”, to formulate an answer against Wilders. And in Rotterdam it was a debate with Tariq Ramadan about humour and intercultural contact.

I found especially professor Ramadan’s speech very good, he said some things which Levinas could have said as well, and then applied to intercultural contact, so very much related to the topic of my dissertation.

While having Levinas’ ideas of contact with the other in mind, and Ramadan’s ideas of taking a critical distance and decentering your self, I would like to list some points which are in my opinion very important tools to improve intercultural contact:

With the debate in Amsterdam, I was thinking about how this process of dehumanization of the other doesn’t happen only among racists, Islam-haters, anti-Semites etc., but it can happen also on the side of resistance against racism as well. According to “Together against Racism”, we should say the things as they are (“het beestje bij de naam noemen”), so they said that Islamophobia is a new form of racism, and they repeatedly called Wilders a racist. Somebody from the audience warned that we should not blow this Wilders out of proportions. He likes to think of himself that he is very important, but we should not believe that ourselves, and it is wrong to see him as the source of all evil, it is better to refer to his party than just to him as a superstar / super enemy. To call Wilders a racist means to put a label on his head. When can we define some person as a racist? How many times should a person say something racist before he can be considered as that? Why do we want to label people like that, as racist or fundamentalist or barbarian? I agree with “Together against Racism” that we should not ignore the word racism, we should investigate it, name it and protest against it. If you avoid using the word racism it seems as if the problem doesn’t exist. But we should be careful not to be so angry with Wilders that we start to hate him and demonize him. As if he is an incredible big monster that we should fight against. He doesn’t deserve that honour of being considered as tremendously big and dangerous. It is not the person who is the problem, his ideas and behaviour are the problem. We should not be blinded by hate and become emotional, we should keep our minds alert and think of a rational strategy against racism and towards a common ground. 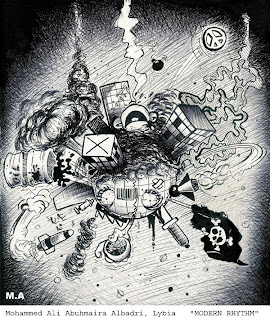 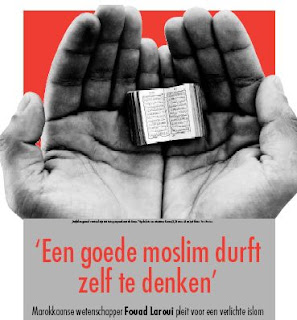 For this text in English, see the translation.

Waar rook is is vuur? 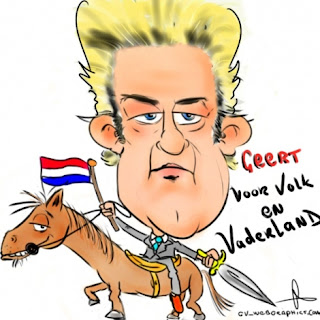 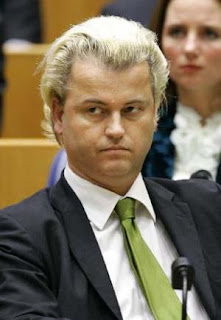 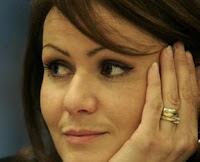 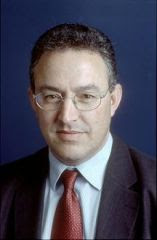 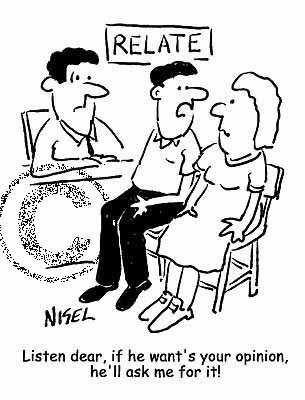 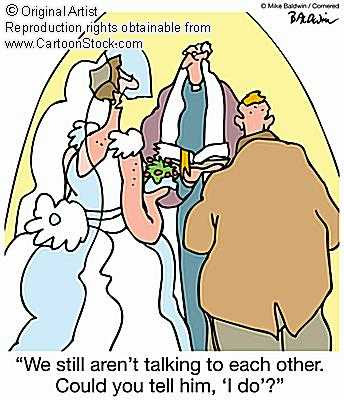 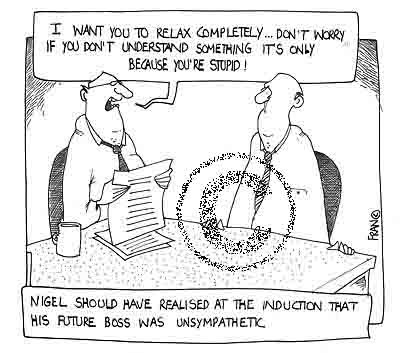 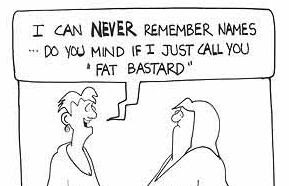